Thailand’s ladyboys are undoubtedly amongst the most beautiful on the planet. As society becomes more open-minded about transgenders, the demographic is enjoying real opportunities beyond low-level Pattaya showgirl gigs or unattainable “Tiffany-level” beauty queen status. Regular ladyboys can thrive in the entertainment industry, having long-term singing, acting, and modeling careers. And with the latest sex-change medical advancements – of which Bangkok is a global epicenter – sometimes they look hotter than real women.

Pop singer Nuntita “Belle” Khampiranon, 29, became famous overnight after her audition on Thailand’s Got Talent 2011. Her ability to sing in both male and female voices captured worldwide attention. She signed a contract with Sony BMG and her first single “Siang Tee Bplian” was a big hit. 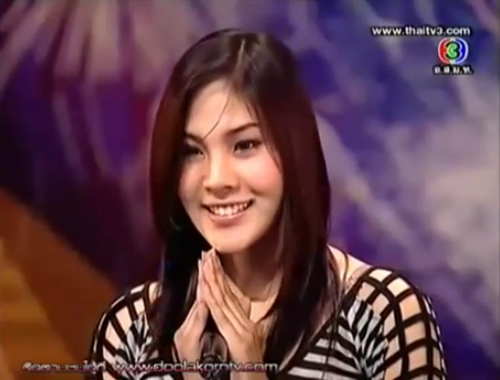 Miss Tiffany’s Universe 2012 Panvilas “Jele” Mongkol won the second runner-up in the 2012 Miss International Queen contest. Jele works as a model and appears on multiple TV shows. She was also once accused of animal abuse after she allegedly threw her boyfriend’s cat. 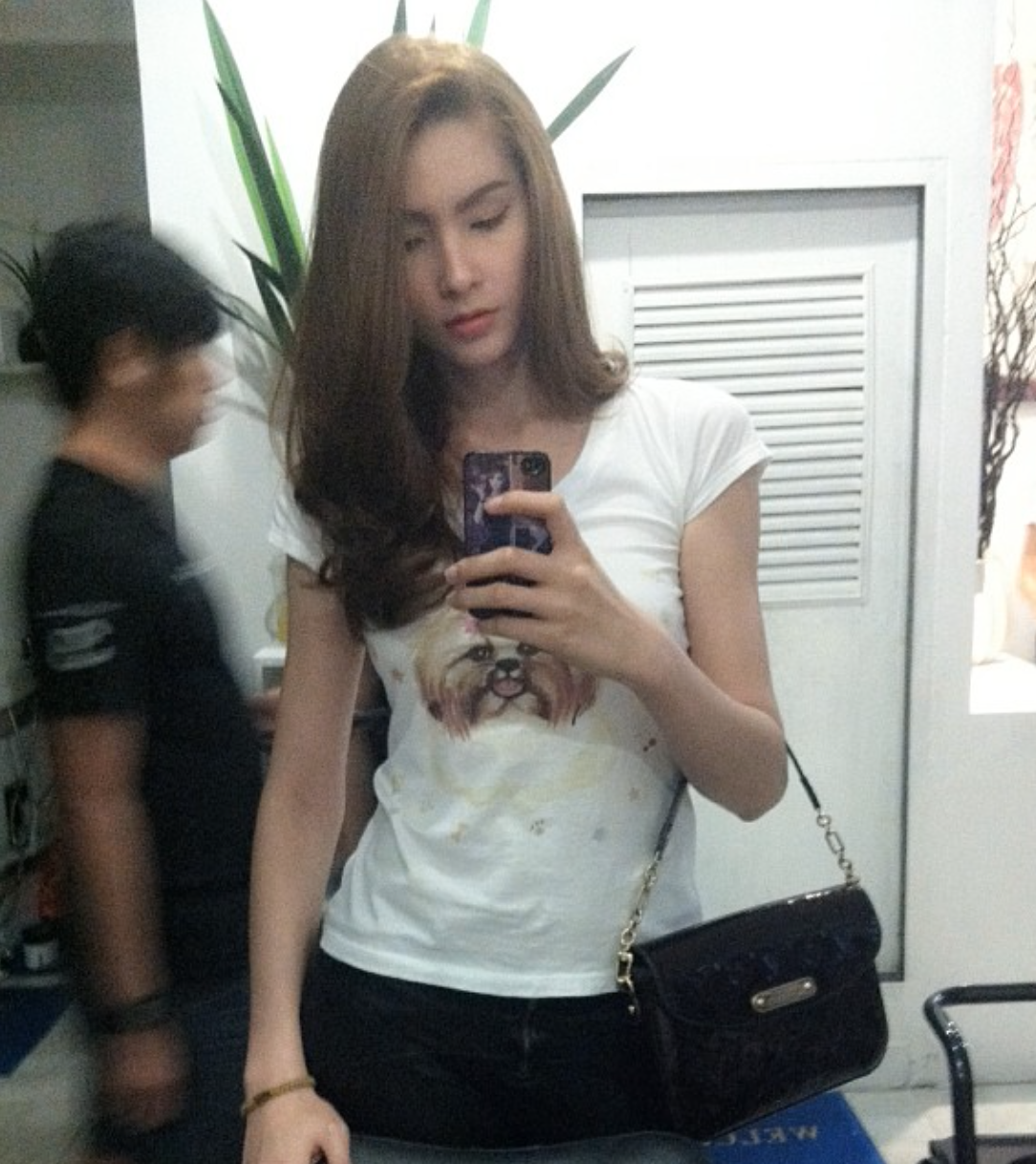 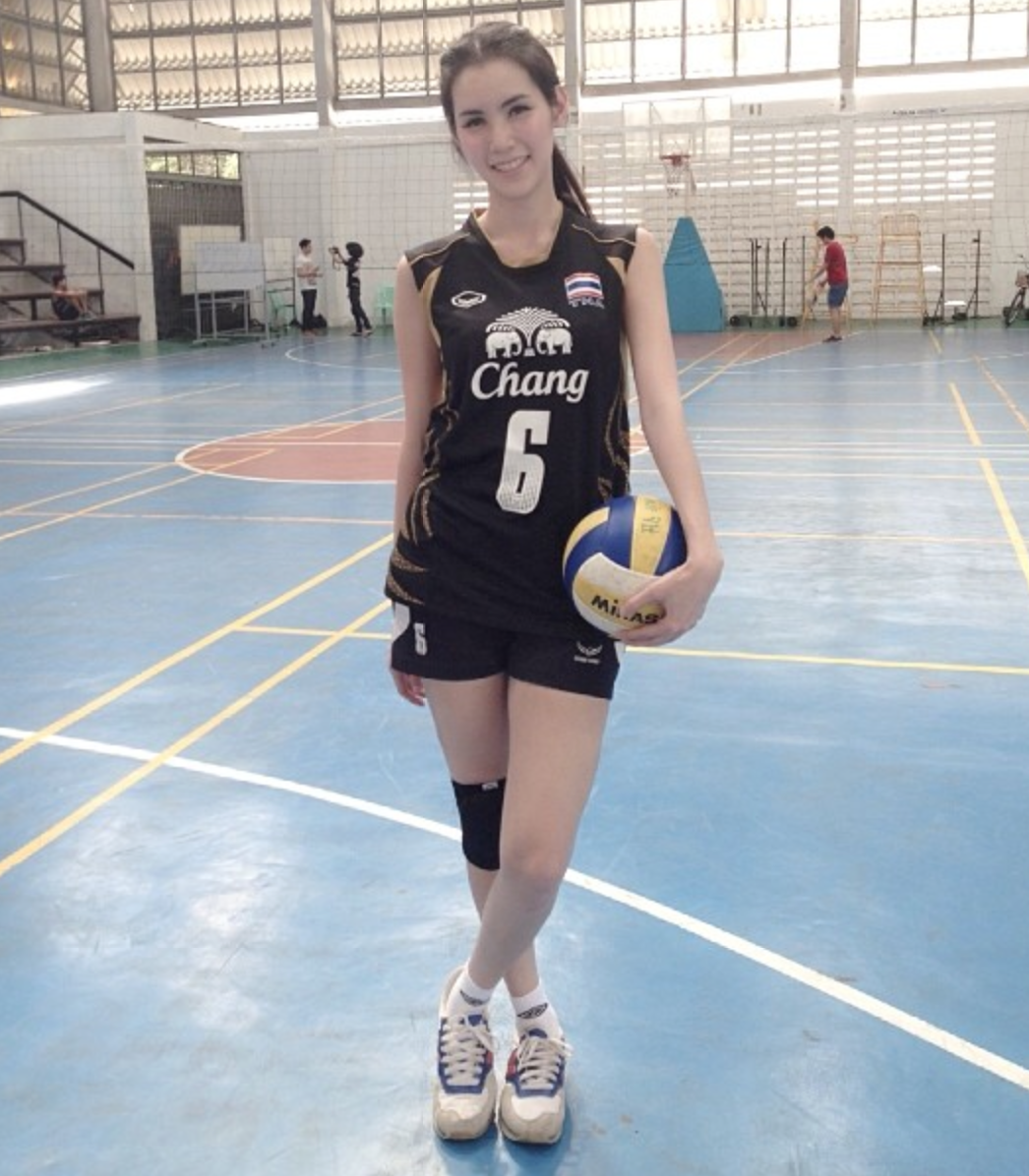 Nethnapada “Nek” Kalyanond was recently crowned Miss Tiffany’s Universe 2013. She is now on a media tour in preparation for competing in this year’s Miss International Queen contest. 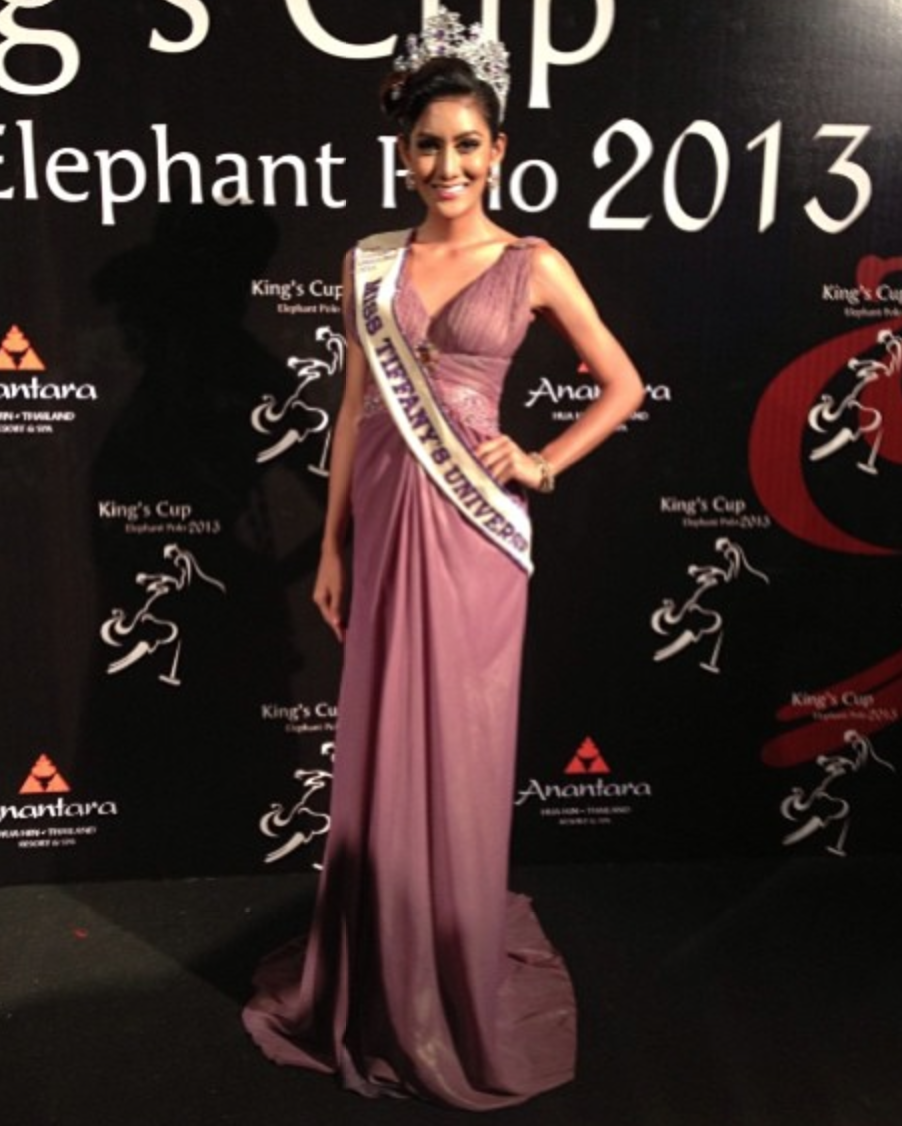 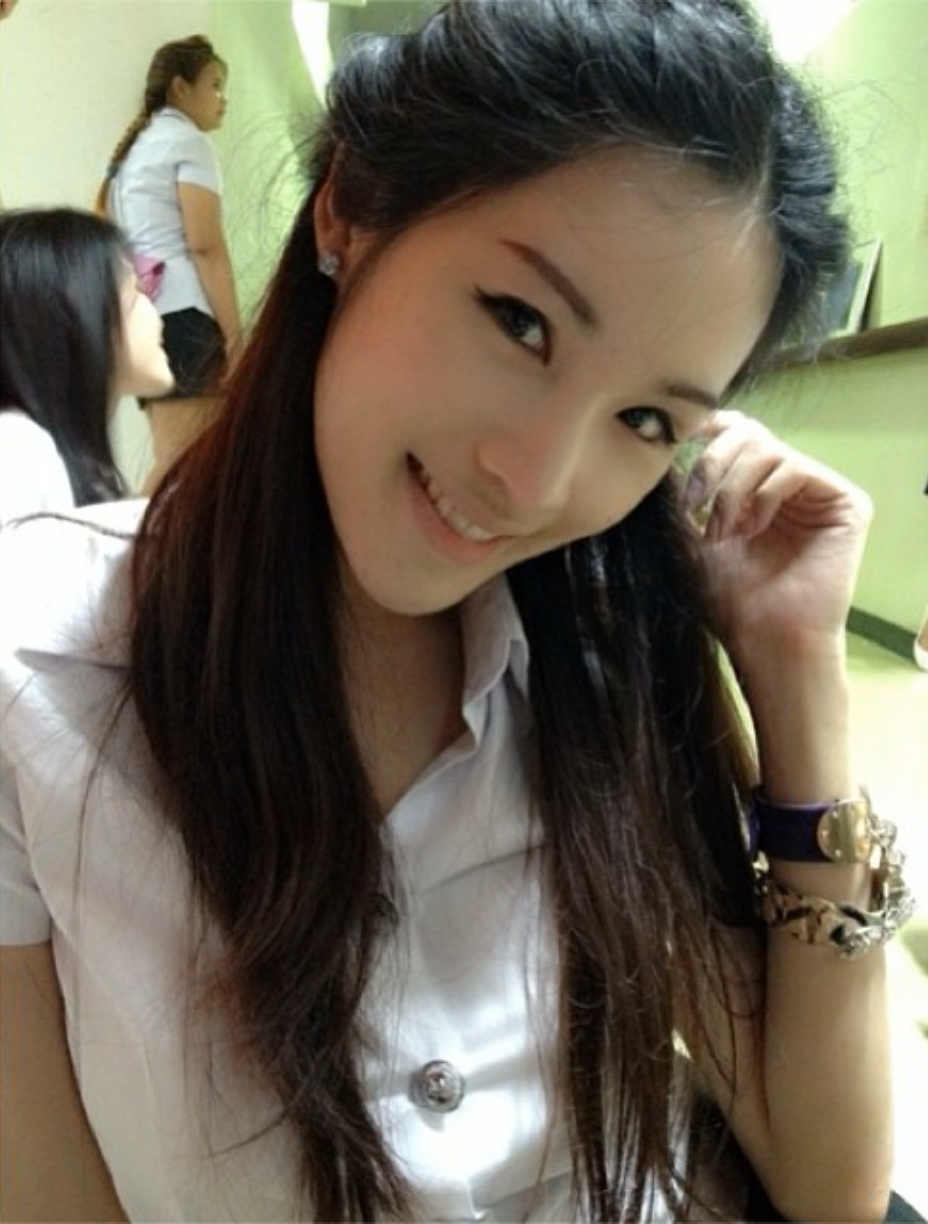 Tanyarat “Film” Jirapatpakon also won both national and international beauty pageants in 2007. She was also recently an air hostess for P.C. Air, the first Thai airline to hire only transsexual attendants. After P.C. Air was shut due to financial restraints, Film became a model, host and presenter of various beauty products. 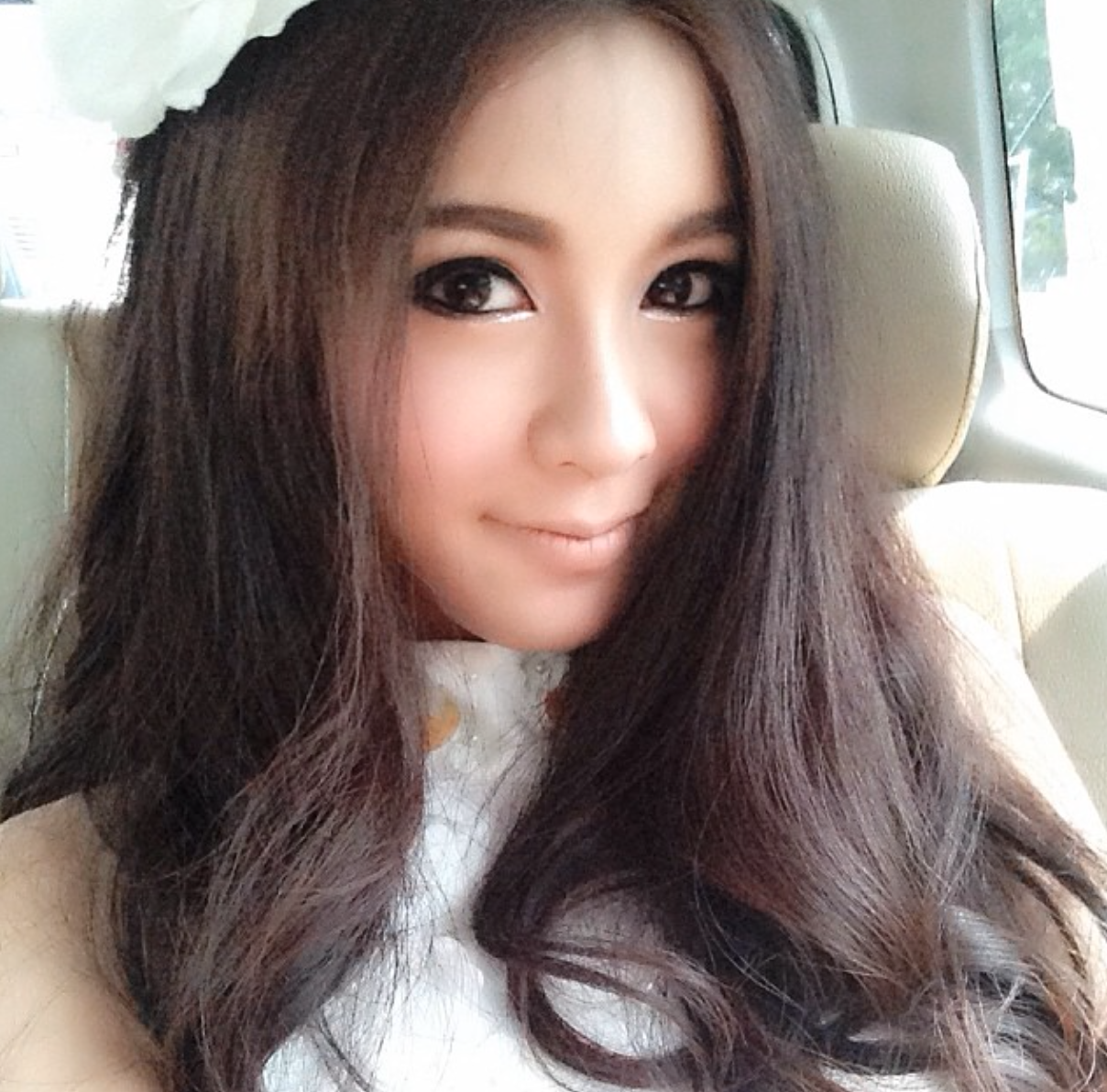 Ratchada “Amy” Krutramet did not win any beauty queen titles, but constant gossip of relationships with various actors has kept her in the news. Amy was accused of trying to steal Channel 7 diva Patcharapa “Aum” Chaichuea’s boyfriend. 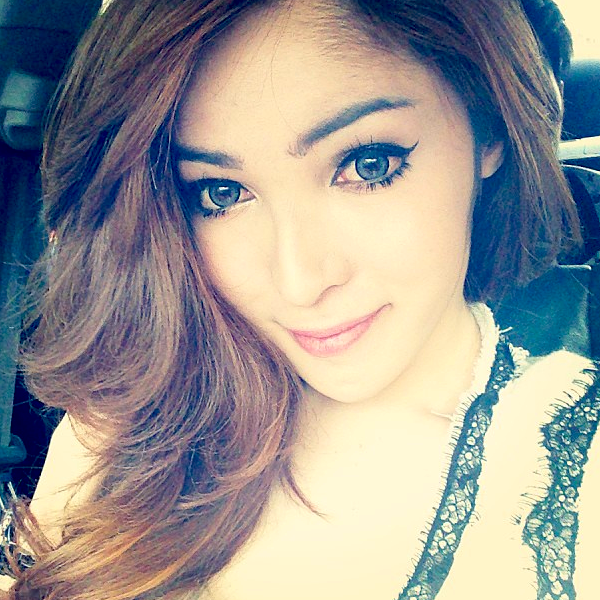 Purimprud “Lookpad” Chaiyakham is a professional entertainer. The 28-year-old Pattaya native appeared in a huge number of TV series, shows and music videos. Lookpad got through the semi-final round of Thailand’s Got Talent Season 2, and right now works as an Alcazar cabaret show performer. 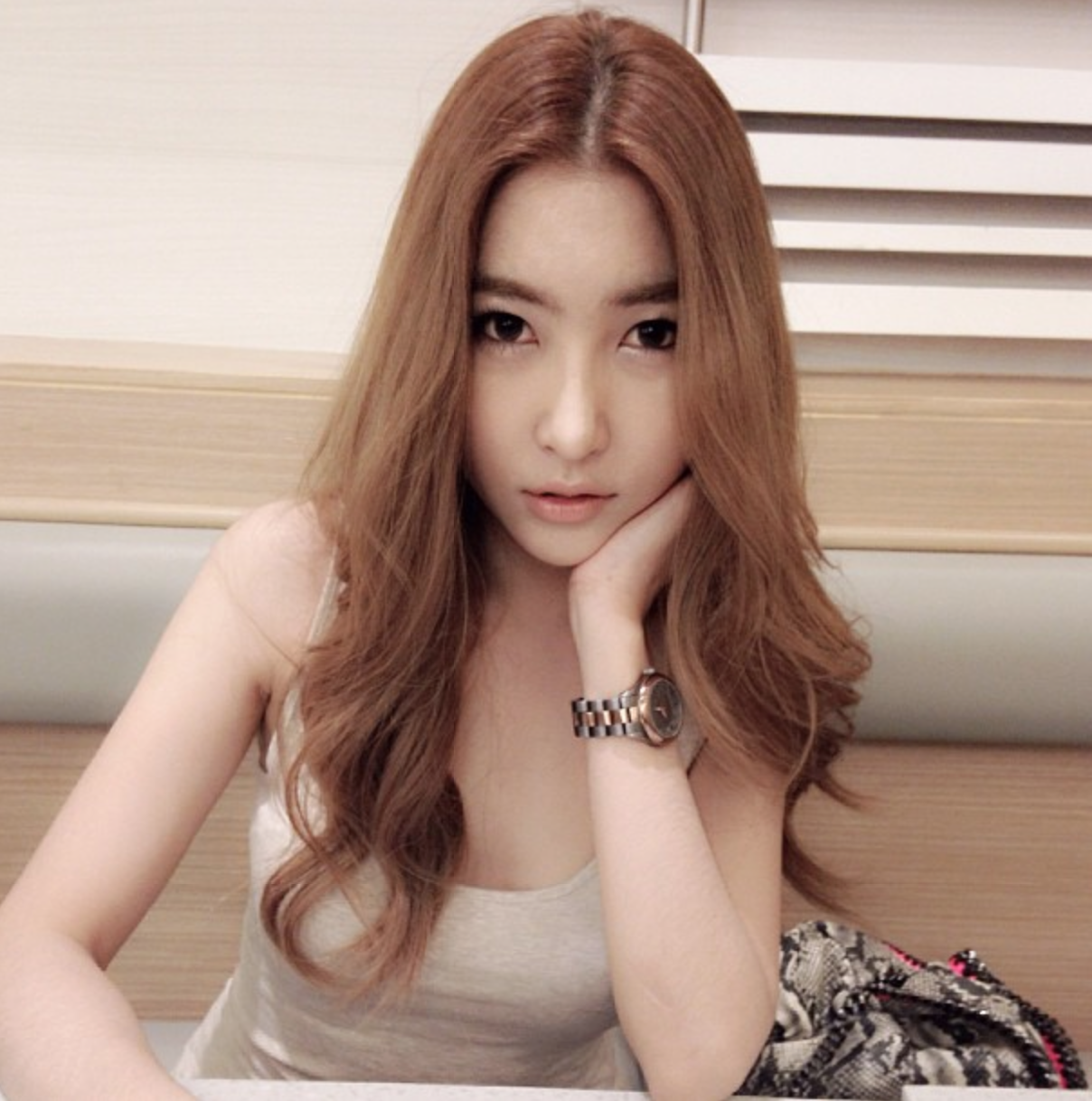 Pitchanan “Ploy” Srisawaspakorn swiftly rose to fame after a rumor that she had sex with Channel 3’s Phasut “Art” Banyaem. The news almost caused a breakup between Phasut and his girlfriend. Regardless of whether that rumor is true, Ploy is definitely a household name ladyboy and even once grace the cover of famed Volume magazine. 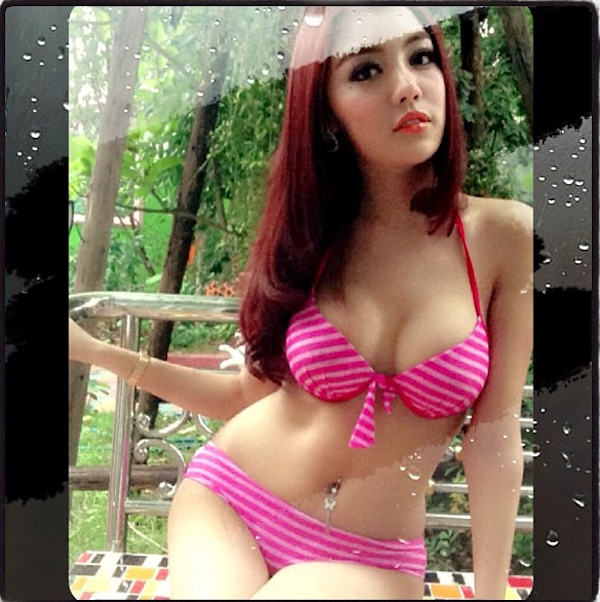 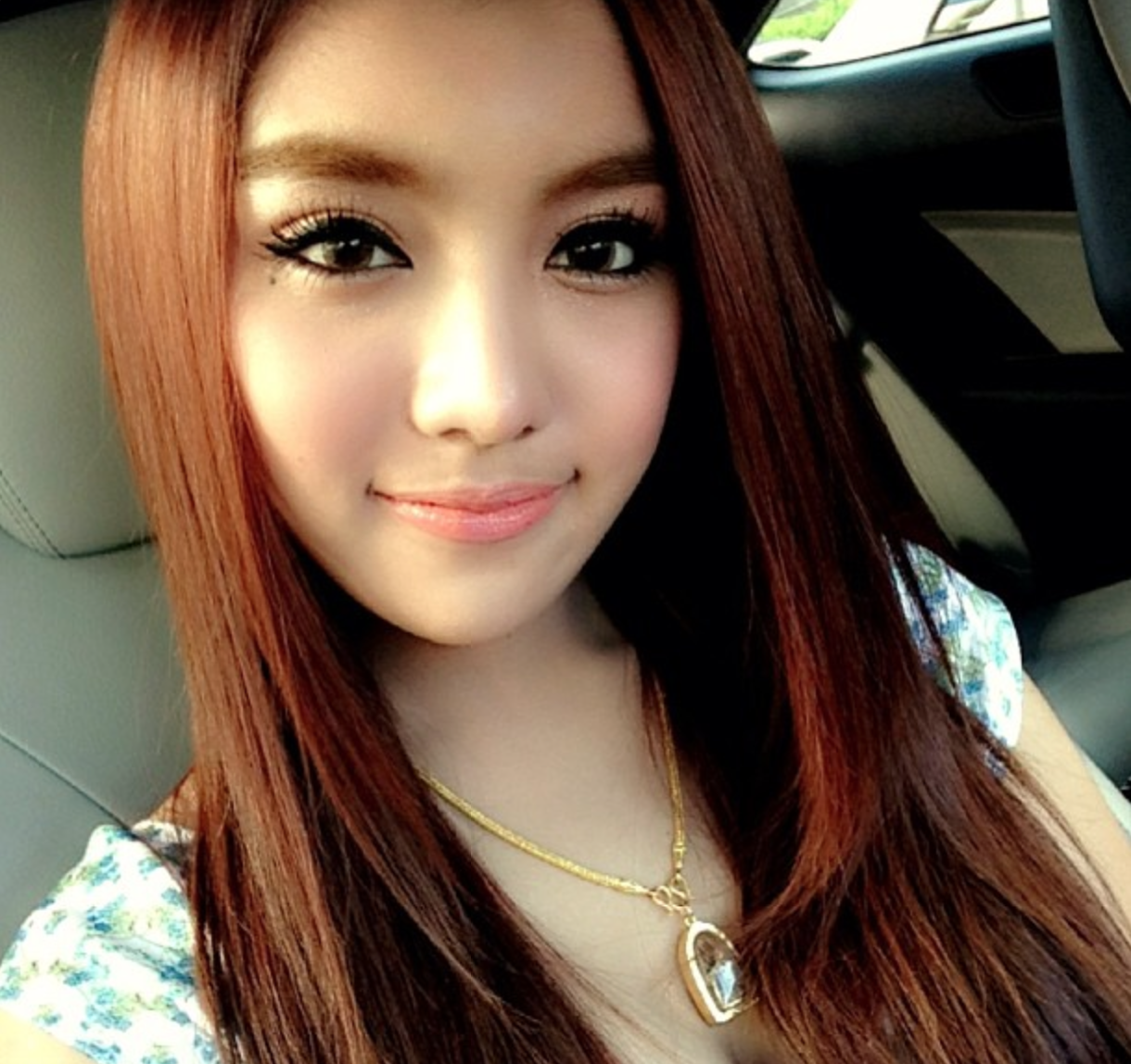 Treechada “Poy” Petcharat, the winner of Miss Tiffany’s Universe and Miss International Queen 2004 is definitely the hottest, most beautiful and most feminine among all. 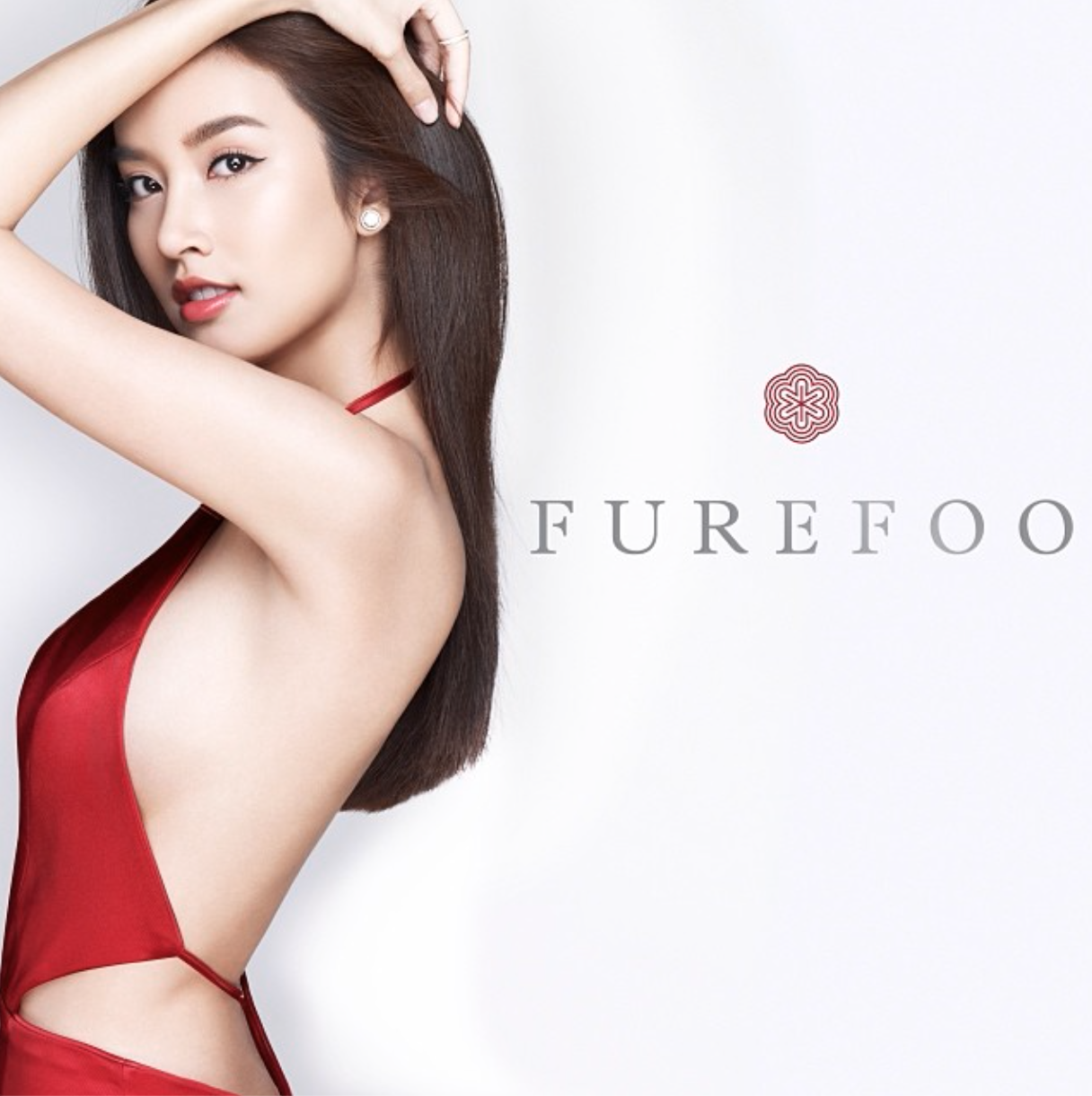 Poy has been making splashy headlines with her upcoming Chinese film debut in The White Storm. Following a controversial magazine shoot in which Hong Kong star Nick Cheung draped his arm around a topless Poy, stills from their kissing scene in The White Storm were released. Portraying Nick’s wife in the movie, Poy’s bewitching beauty and kissing skills left Nick confused about his own sexuality. 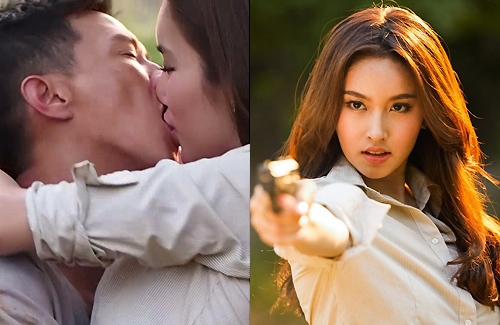 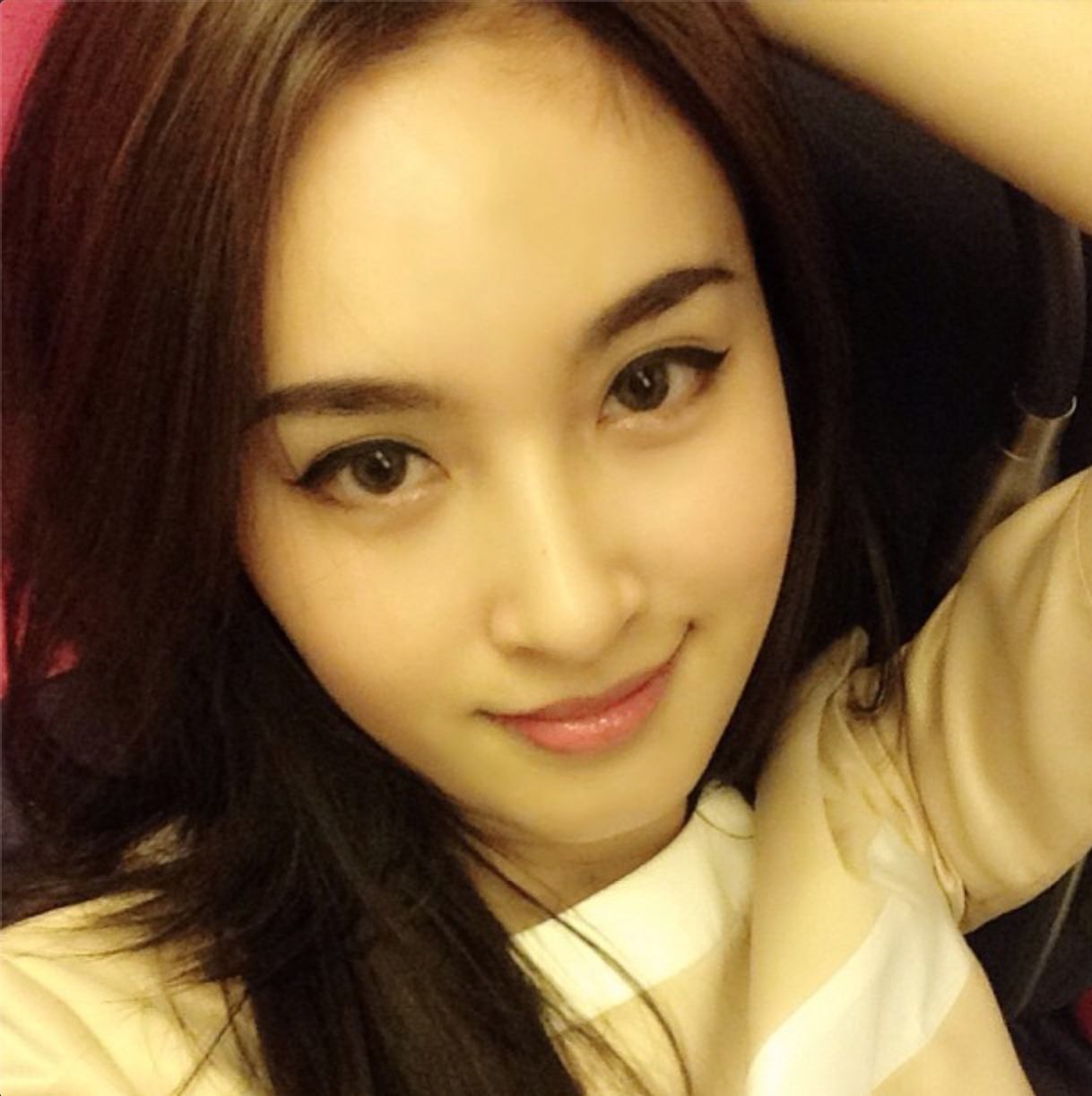 Undergoing a sex reassignment surgery at 17 years old, Poy went on to win Miss International Queen, the world’s most prestigious transgender beauty pageant. In the last ten years, Poy established herself as a popular film actress in Thailand and gained a large following across Asia. 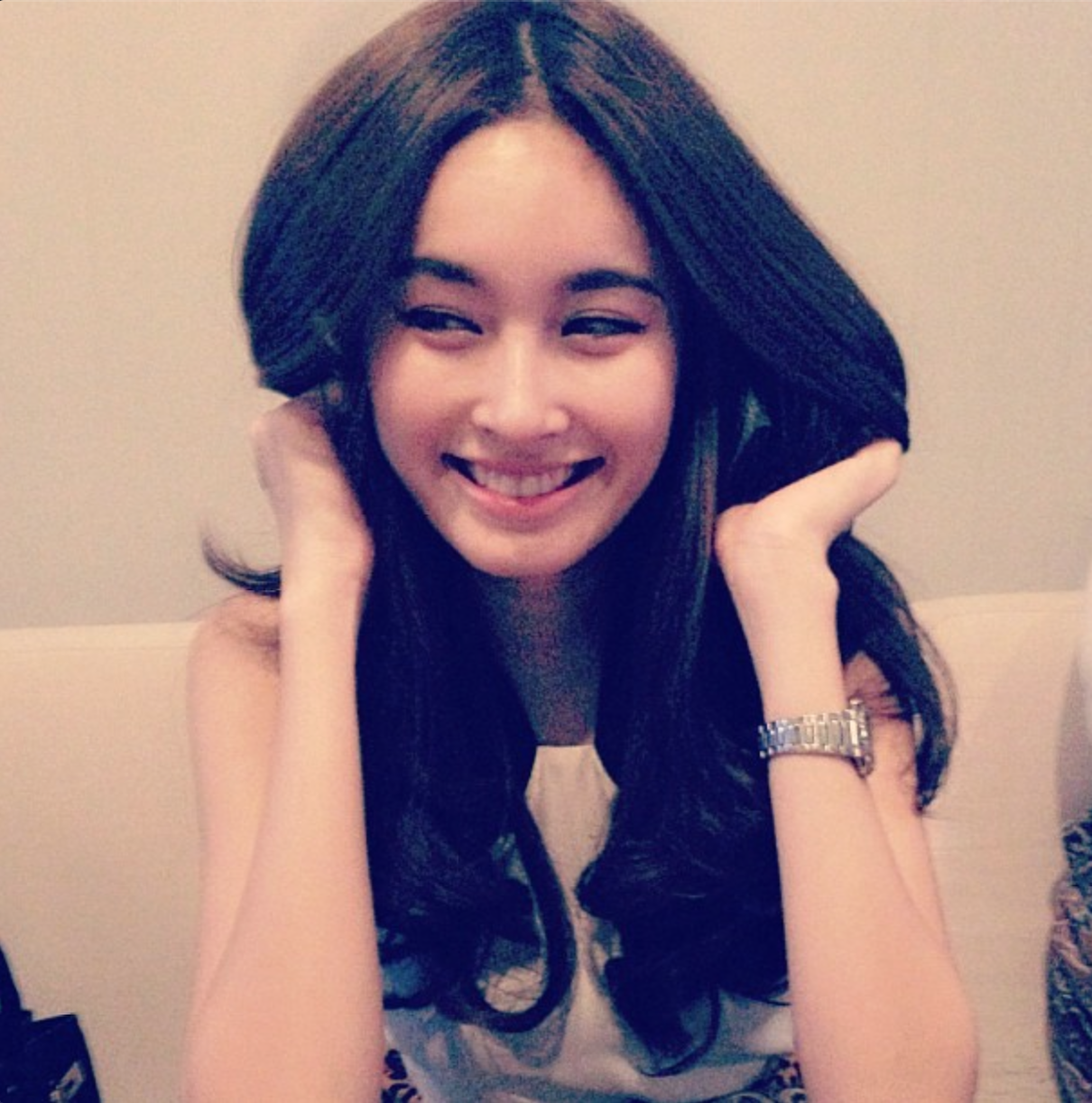