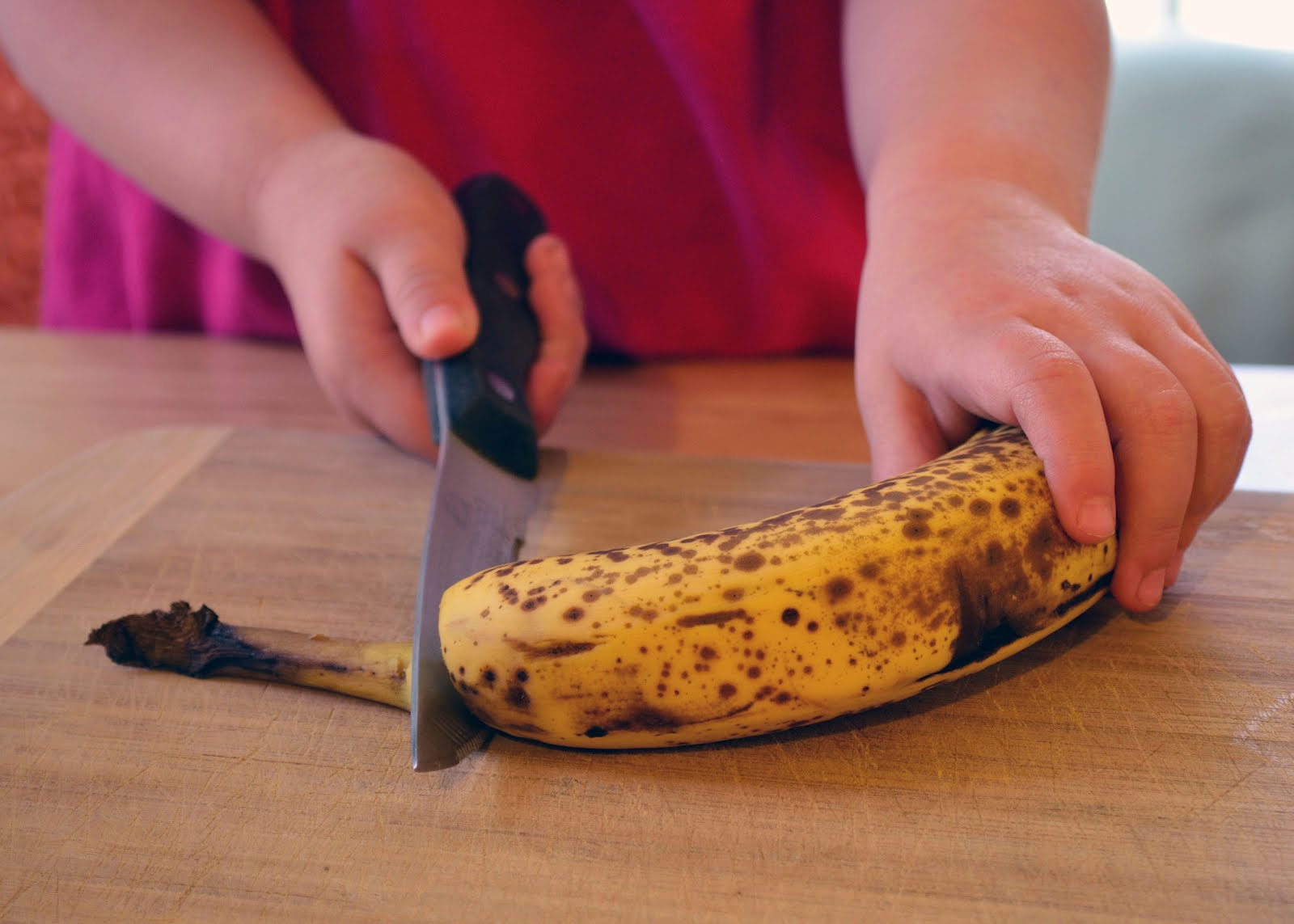 It was fashionable in the 1970s for the humiliated Thai wife to wait until her unfaithful husband fell asleep so that she could quickly sever his penis with a kitchen knife.

A traditional Thai home is elevated on pilings and the windows are open to allow for ventilation. The area under the house is the home for the family pigs, chickens, and ducks. Thus, it is quite usual that an amputated penis is tossed out of an open window where it may be captured by a duck. 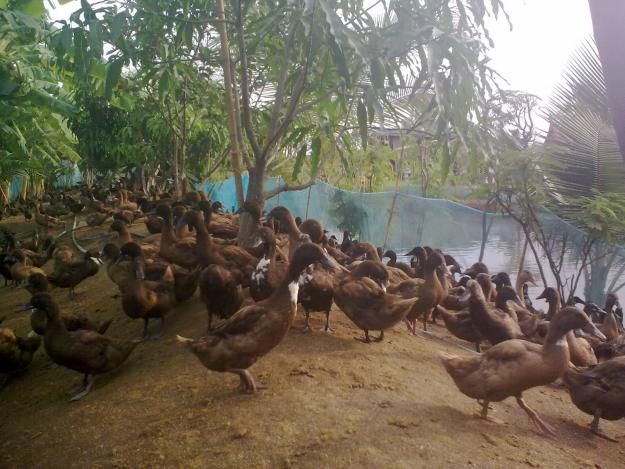 Hence, the Thai saying, “I better get home or the ducks will have something to eat,” is therefore a common joke and immediately understood among all Thai people.

Over the years, doctors have learned (over the course of over 18 reimplantations) how to improve the necessary surgical techniques.

Interestingly, the doctors remark at the very end that “none of our patients filed a criminal complaint against their attackers.”

An article called “Factors Associated with Penile Amputation in Thailand” in the journal NursingConnections, explores the reasons behind that by gathering data from 3 couples who had been part of the epidemic. The couples, by then divorced, discussed their experience calmly.  It was reported that 3 things had happened during the week prior to the dismemberment:

1. An immediate financial crisis that adversely affected one of the children in the family

2. Ingestion of drugs or alcohol by the husband immediately before the event

3. Public humiliation of the wife owing to the presence of a second wife or “mia noi” within the week that preceded the incident.

In 2008, the Journal of Urology carried a retrospective by Drs Genoa Ferguson and Steven Brandes of the Washington University in St Louis, called The Epidemic of Penile Amputation in Thailand in the 1970s. Ferguson and Brandes conclude that:

“Women publicly encouraging and inciting other scorned women to commit this act worsened the epidemic. The vast majority of worldwide reports of penile replantation, to this day, are a result of what became a trendy form of retribution in a country in which fidelity is a strongly appreciated value.”