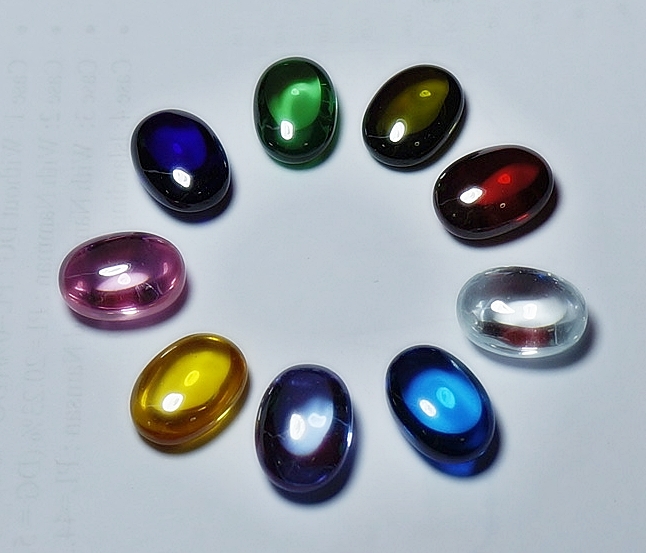 Did you know that in Thailand there’s an auspicious colour for every day of the week?

As you can imagine, this tradition is no longer popular among young Thais, but many more traditional Thais still know the colours and when to wear them.

Days are marked by colours and are said to have hidden and secretive meanings. These colours influence the daily lives of people, not because of belief alone, but because many Thais feel that colour influences their perceptions and feelings.

Here’s what the colours represent from a historical and religious view:

Sunday = Red:  According to historical records, there is mystic belief that Phra Isuan, a high God in the Hindu faith, since the beginning of the universe, captured six lions and ground them into powder. He then wrapped the powder with red cloth and sprinkled Nam Amarit or holy water on to the powder and thus created the Sun.

Monday = Yellow:  Yellow is believed to be lucky for all occasions. According to Hindu mythology, Phra Isuan had captured 14 angels and used his infinite powers to turn them into powder. He then wrapped the powder in a yellow cloth and sprinkled holy water upon the powder creating the Moon.

Tuesday = Pink:  Phra Isuan caught eight buffaloes and used his magical powers to turn them into powder, which he wrapped with soft reddish cloth and sprinkled with holy water, thus creating the Planet of Saturn.

Wednesday = Green:  Green is worn on Wednesday because it is said that Phra Isuan  rounded up 17 mystic elephants and turned them into powder which he wrapped with a green leaf. After sprinkling holy water he created the planet of Pluto.

Thursday = Orange:  19 hermits were powdered by Phra Isuan and wrapped in a reddish orange cloth, thus creating the Planet of Mars.

Friday = Light Blue:  On this day, Phra Isuan used his powers to turn 21 bullocks into powder, wrapped them with a light blue cloth and sprinkled holy water to create the planet Venus.

Saturday = Purple:  On Saturday, Phra Isuan caught 10 tigers, sprinkled powder on them, wrapped them in a purple cloth and created the planet Saturn.

The day of the week a person was born is very significant in Thai culture, historically.  Each day has a lucky color.

In the past, many people would wear the colour associated with that day.  It doesn’t happen so much now, but there are still signs of the old tradition to be found.  The most noticeable of these is on Mondays where tourists will see many Thai people wearing yellow.  The present Thai King was born on a Monday and wearing yellow on that day acknowledges the day which he was born. The King’s flag is also yellow for the same reason. 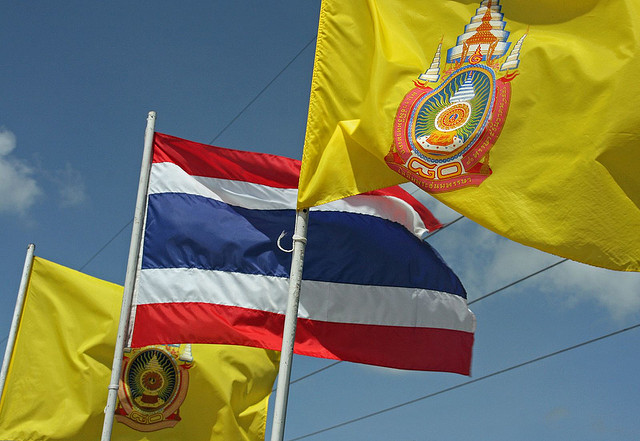 In fact, there are some who say that the King’s lucky colour is actually pink, not yellow.  You see, the King was born in Cambridge, Massachusetts and while his date of birth in the US fell on a Monday, it was actually already Tuesday in Thailand.

So when in Thailand, choose your colours carefully.  From a business perspective, it’s appreciated when doing in business in Thailand that you recognise their culture.  If you have business meetings on a Monday, consider wearing something yellow.  Thais believe that wearing the right colour on the right day would bring luck.  Though most people don’t really seem to follow this practice anymore, some still wear or carry a small piece of clothing, like a tie or handkerchief, which is of the correct colour for the day.