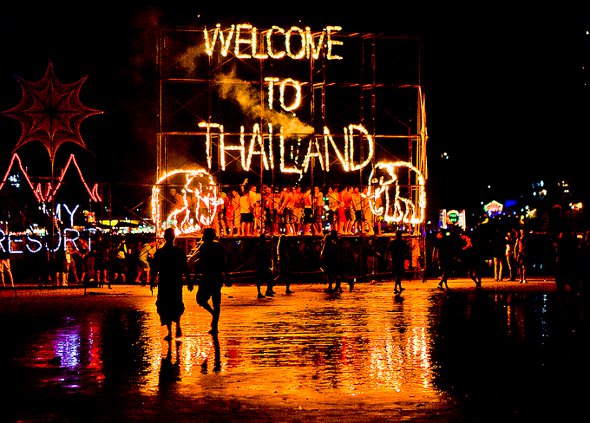 Did you know that Thailand leads the way when it comes to quality of life and a good social scene?

Thailand is the easiest place in the world for expats to make friends and have an active social life, according to the Expat Explorer survey by HSBC.

The first section of the survey ranked destinations for the expat experience they provide, in terms of quality of life, ease of setting up and integration.

In second place after Thailand was Bahrain, followed by China, the Cayman Islands and Australia.

When questioned about how easy they found it to make friends, 76 per cent of expats in Thailand said it was easy – the highest percentage in the world.

The survey was conducted by independent research company YouGov on behalf of HSBC Expat. A total of 7,004 people were quizzed via an online survey conducted between April 29 and June 11, and the sample covered more than 100 countries. 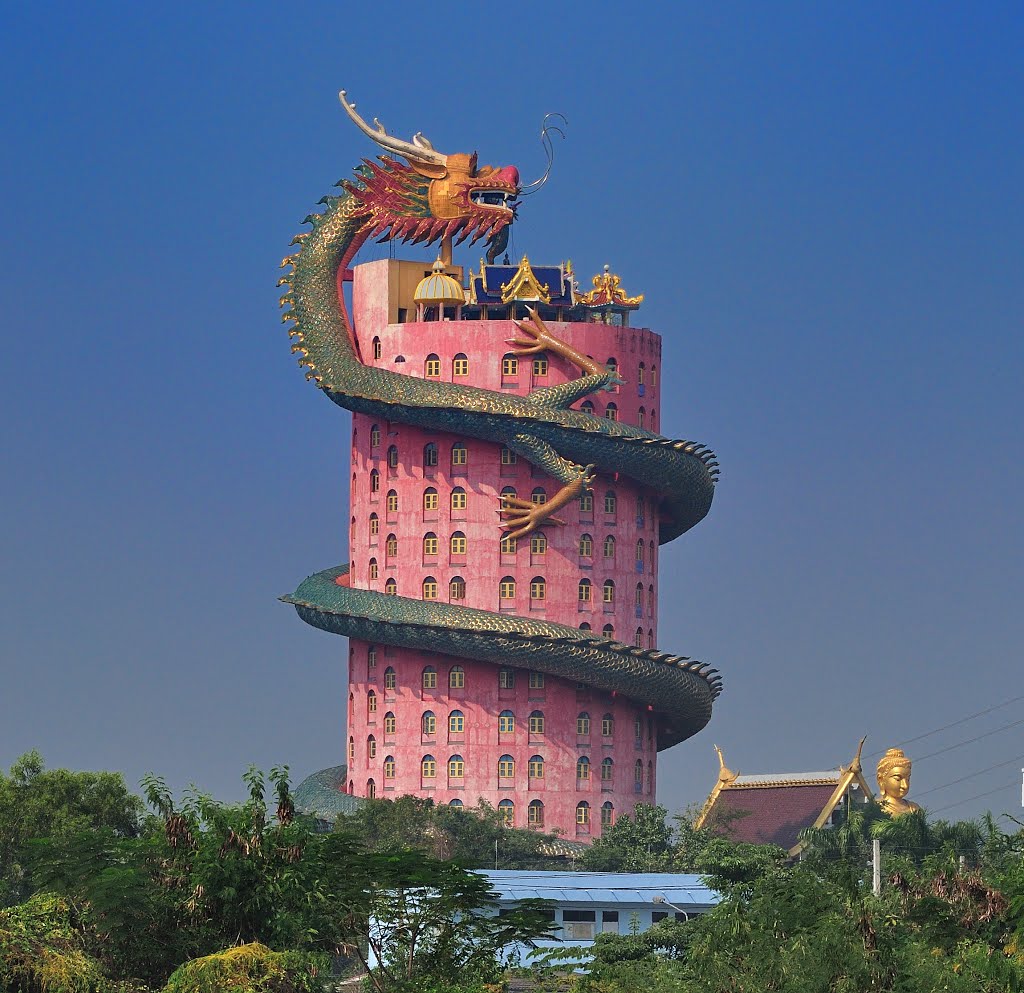 At first sight, Wat Samphran temple may look like a tourist attraction.  However, nothing is further from the truth, as this unique temple is actually far off the beaten track and not included in most tourist guides.

Wat Samphran temple is unlike any temple you will find in Thailand.  The building is about 17 stories tall with a giant dragon spiralling to the top. It includes many sculptures of other beasts and a giant buddha made of bronze.

Visitors have commented that there are several hidden treasures upstairs and downstairs within the temple so if you ever manage to visit the place, keep exploring!

Once inside you will find many amazing animal statues, including a giant Turtle and an awe-inspiring bronze Buddha.

If you ever plan a trip to the Wat Samphran temple, be sure to explore thoroughly as this isn’t a typical tourist destination.  Maintenance is said to be lacking and while the monks are very welcoming, some parts of the temple are not open to the public. 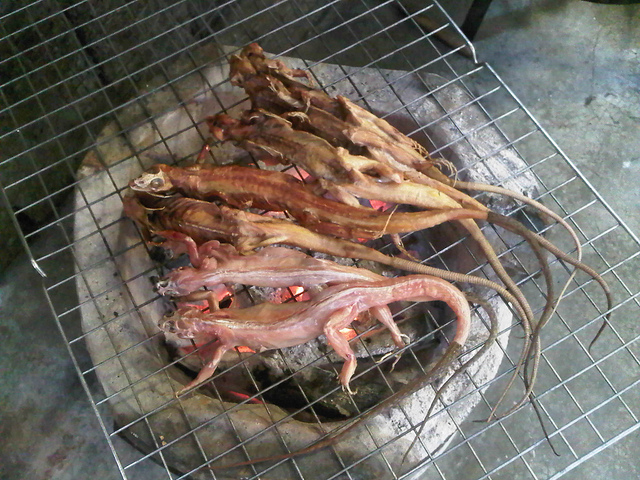 Yes, that’s right!  These Thai iguanas taste like chicken.  But good luck trying to find them at the local supermarket or at a Thai restaurant…you’d probably have a better chance finding them in your backyard!

Thai iguanas (also known as ‘Yair’ แย้) are more commonly eaten at the countryside.  In some areas, they’re considered pests…so instead of exterminating them, why not have some “chicken”? 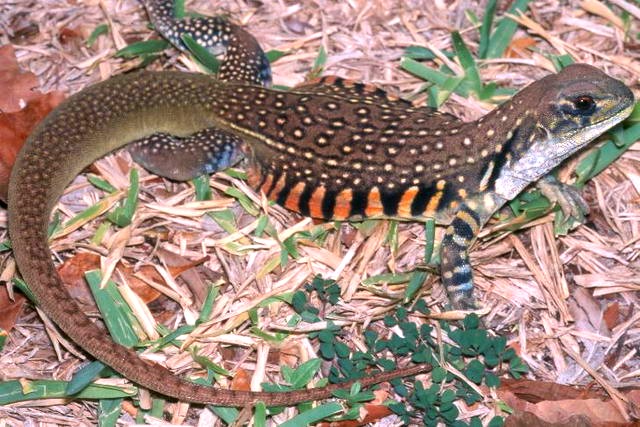